Your Ideal Customer is a 26-Year-Old Called Henry 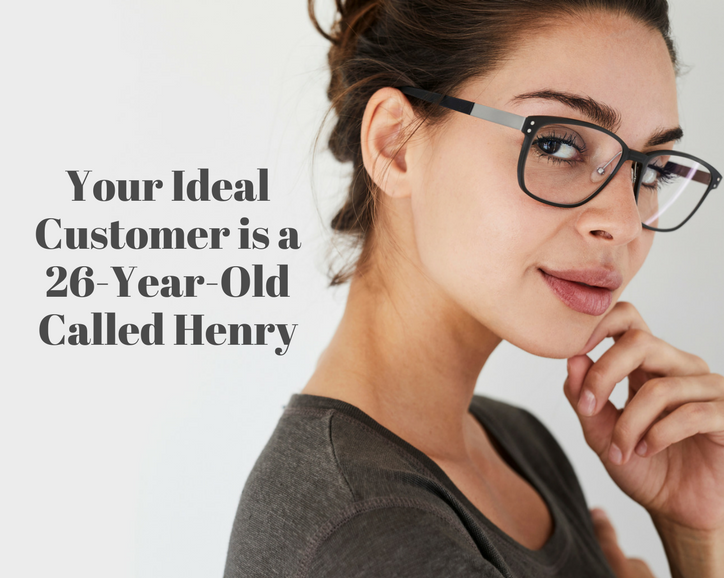 If you were to focus all your organization’s marketing efforts on consumers of a single age, which age would you choose?

Here’s a tip: There are 4.8 million 26-year-olds in the United States, making that millennial segment the country’s single largest age group. And that segment includes 1.2 million workers known as HENRYs—High Earners Not Rich Yet—who earn more than $50,000 per year.

In addition to out-earning nearly 80 percent of their age cohorts, 26-year-old HENRYs tend to be more educated, better informed, and more likely to be income leaders for the rest of their lives. High-earning consumers, whatever their ages, spend between two and three times more than middle-income buyers. And 26 years old is an age at which many people begin considering major spending decisions, such as purchasing a house or starting a family.

Of course, 26 year olds represent a fraction of the 93 million millennials born between 1980 and 2000. Targeting your marketing messaging toward 26-year-old HENRYs could not only pay off today, but also help you tap into their above-average lifetime spending potential.