Was this the greatest advertising headline ever written?

By The Creative BlockJanuary 5, 2021No Comments 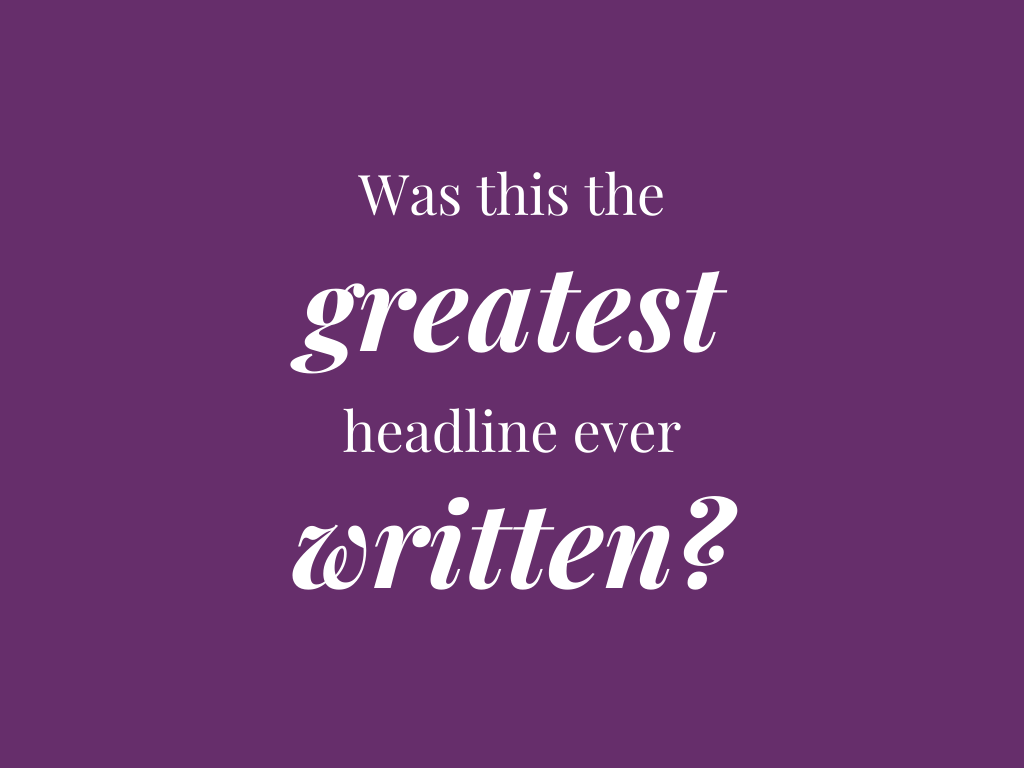 Imagine being a young advertising copywriter assigned the arduous task of convincing magazine readers to sign up for a music correspondence course. Where would you even begin?

That was the challenge facing 25-year-old John Caples in 1925 when he sat down to create an ad for the U.S. School of Music. Fresh out of the Naval Academy and without a peacetime appointment, Caples worked for the Ruthrauff & Ryan ad agency. He described his early duties there as developing mail-order “ads for hair-growers, fat-reducers, dandruff-removers, and books on mental healing and personal magnetism.”

Print ads at the time often featured a headline followed by several hundred words of text. As Caples would argue throughout his career, it’s the headline that compels the reader to read the accompanying text. And, for the U.S. School of Music, Caples wrote one of the most successful headlines ever.

“They laughed when I sat down at the piano.
But when I started to play…”

The ad first appeared in Physical Culture magazine and was an instant success, producing a record number of responses. The advertisement ran in print publications for many years and inspired countless imitations utilizing headlines containing the “They laughed when…” introduction.

A year later, Caples joined Batten, Barton, Durstine, and Osborn (BBDO), where he stayed until retiring in 1982 at the age of 82. Known for encouraging testing in advertising, Caples is considered one of the greatest copywriter influencers in history. He died in 1990.

What was it about Caples’ music-school ad that caused such a favorable reader response? It spoke to a reader’s self-interest—in this case, our I’ll-show-them desire to prove doubters wrong while earning others’ respect.

A headline is your first, and often your only, opportunity to capture a reader’s attention—online as well as in print. While 80 percent of readers read headlines, only two out of ten read the text that follows. That makes headline writing critical to getting your marketing messages noticed.