Negative Campaign Ads Should Not Surprise You 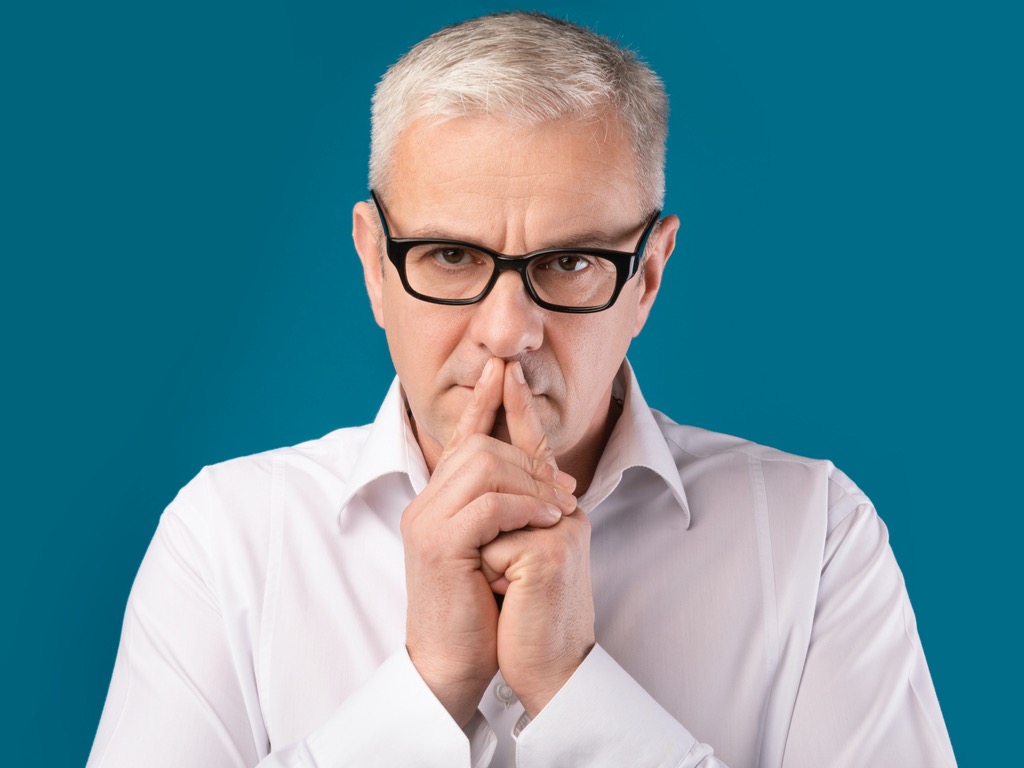 The 2020 election season has arrived, along with the usual barrage of political advertising. Campaigns across the country are spending millions of dollars promoting their candidates or causes. Meanwhile, a weary public asks an age-old question: Why all the negative ads?

Voters have complained for decades that political ad content is overly nasty. Indeed, rather than touting the groundbreaking ideas or monumental accomplishments for which they claim personal responsibility, candidates spend their ad budgets portraying their opponents as duty-shrugging scoundrels lacking the qualities required to hold elected office.

Despite voter criticism and repeated calls to address the “real issues,” political aspirants continue attacking each other in their advertisements. The approach seems to defy logic.

As it happens, negative political ads are highly effective. But probably not in the way you might think. Campaign strategists don’t believe for a minute that a lifelong member of one party will switch allegiances and vote for the other party’s nominee because of a television ad—no matter how negatively the message depicts the opponent. So that is not the underlying purpose of negative political ads. The real objective is to influence whether or not voters participate in elections at all.

Some experts believe that negative advertising attracts more attention to elections. The so-called affective intelligence theory suggests that negative ads inspire voters to learn more about candidates or issues and, ultimately, pick a side. Then, having made their decisions, those who might otherwise have skipped voting become more likely to go to the polls.

With that in mind, a candidate facing a close race in a state where voters tend to support that candidate’s political party could use negative ads to encourage higher voter turnout. More voters in a party-friendly state could help that competitor carry the day.

On the other hand, some scholars argue that negative political ads destroy voter confidence in the overall election process. Accordingly, negative advertising has the potential to decrease election-day turnout rather than engaging more voters. A candidate trailing in the polls among “likely voters” might employ attack ads to cause disgusted would-be voters to stay home.

Whichever argument candidates support, it’s clear by their overwhelming use of negativity that politicians believe attack ads are beneficial to their campaigns.