Advertising and The Sleeper Effect 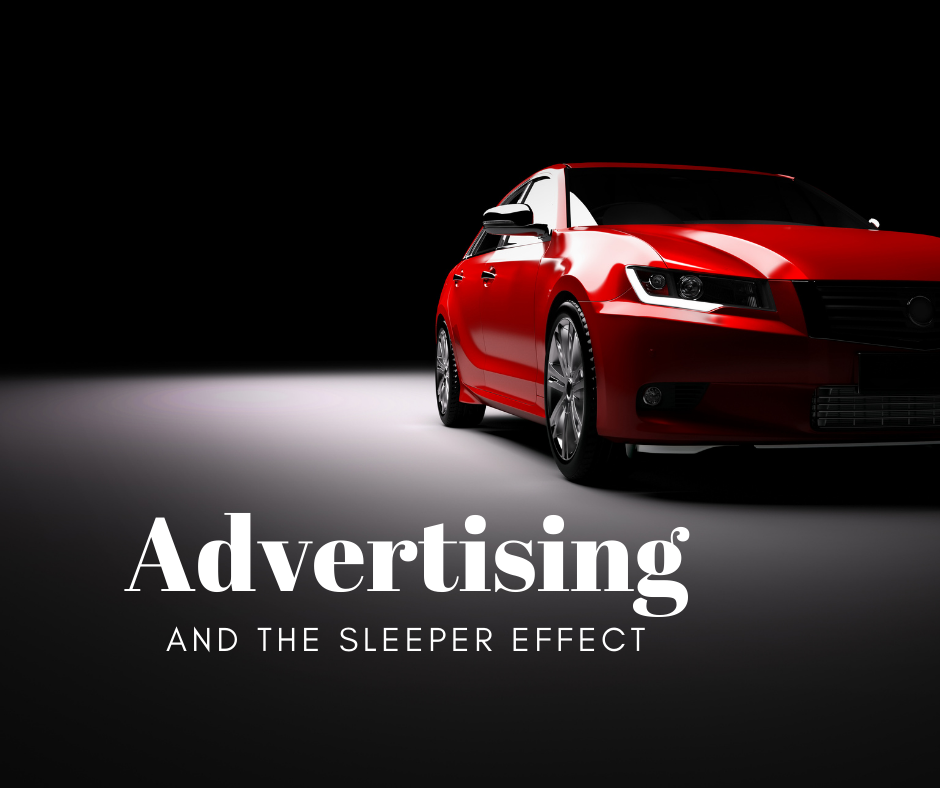 If an automaker’s advertisement professed that their cars were superior to others, would you immediately accept it as truth?

Do you instantly believe luxury car companies that claim to produce the best-engineered vehicles? Or pickup manufacturers who say their trucks are the toughest you can buy? Are you easily swayed by terms such as “ultimate driving machine,” “pursuit of perfection,” and “like a rock?”

In all likelihood, your first reaction would be to discount such advertising language as biased. After all, the companies are talking about their products.

While you might recall those messages of superiority later, the apparent attempt to sell cars diminishes their credibility and, thus, their initial influence on you.

But over time, a phenomenon called The Sleeper Effect kicks in, and you become more accepting of the advertisement’s promise. It’s not that the message becomes more potent; it’s that we gradually forget who told us the information in the first place. To our minds, a company’s claim to make the ultimate or perfect car is not a biased marketing slogan; it’s common knowledge.

The keys to utilizing The Sleeper Effect are simple: create powerful messaging and imagery that convey your bold assertions, and repeat those claims often. At first, potential customers will likely recognize your brazen messaging for what it is: advertising. But, eventually, when asked who’s the best in your field, those listeners will think of you.