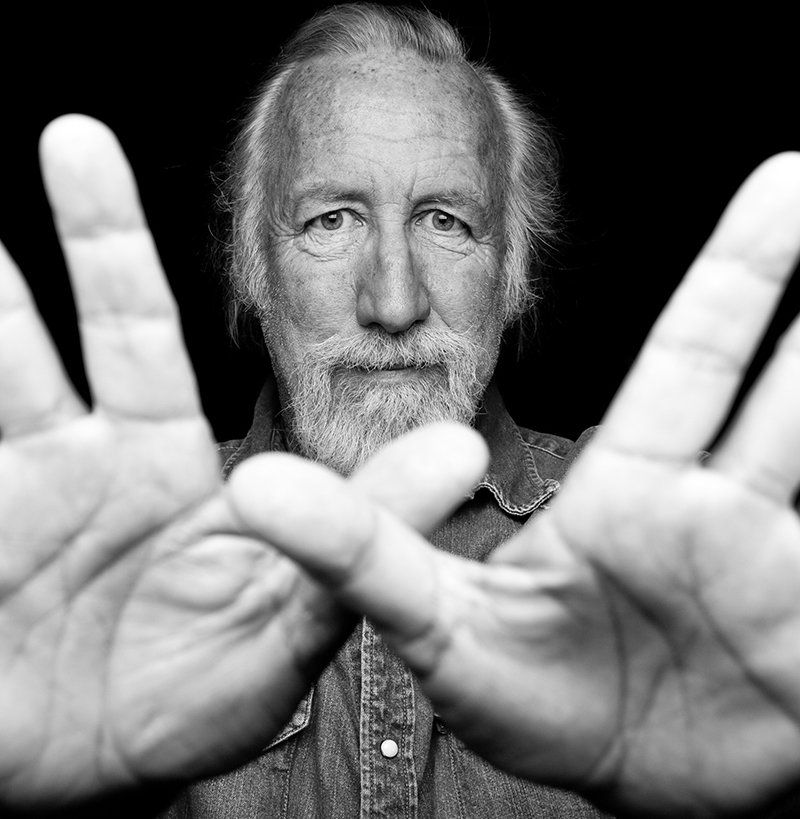 Renowned advertiser Lee Clow began his career at TBWAChiatDay in 1973. While at the company, Clow was integral in creating iconic advertising campaigns for many big-name clients. One of his ads is arguably the most successful Super Bowl commercial ever produced.

In 1984, Apple was preparing to launch its Macintosh computer. Clow served as creative director on a television ad called “1984.” The title was a reference to George Orwell’s 1949 dystopian science-fiction novel of the same name, in which an omnipresent government—referred to as Big Brother—rules.

The commercial opens on a gloomy industrial setting as a group of people march in unison through a tunnel. The camera cuts to a runner—whose brightly colored shorts and white top contrast with her monotonous surroundings. She carries a sledgehammer as police chase her.

The runner approaches a crowd gathered around a large screen to watch a Big-Brother-like character deliver a speech. As the speaker closes his remarks with the line, “We will prevail,” the runner hurls her sledgehammer toward the screen, destroying it and sending the crowd into shock.

“On January 24th,” says the commercial’s voiceover announcer, “Apple Computer will introduce Macintosh. And you’ll see why 1984 won’t be like ‘1984.’”

The advertisement, directed by Oscar-nominated filmmaker Ridley Scott, almost didn’t air. When first tested by the Advertising Speciality Institute, it registered five out of 43 on its marketing research scale. ASI predicted it would be one of the least effective commercials the firm had ever tested. However, the revolutionary ideas for technology combined with innovative advertising techniques resulted in it becoming famous. Moreover, although the ad only aired one time, it is credited for generating an estimated $3.5 million in sales.

Broadcasting the 1984 commercial only once appeared to be a genius marketing ploy credited to Clow and Apple, but the truth might be less impressive. As one story has it, Chicago attorney and film producer Marvin Rosenblum held television and movie rights to Orwell’s book. After Apple’s ad appeared during the Super Bowl, Rosenblum reportedly sent a cease-and-desist order insisting the company shelve the spot.

Through his work, Lee Clow had a significant impact on the advertising industry. With projects like Apple’s “1984” campaign, he helped set a new standard for creativity in advertising.

Lee Clow announced his retirement in 2019 on Valentine’s Day. He is currently developing a film about his career.