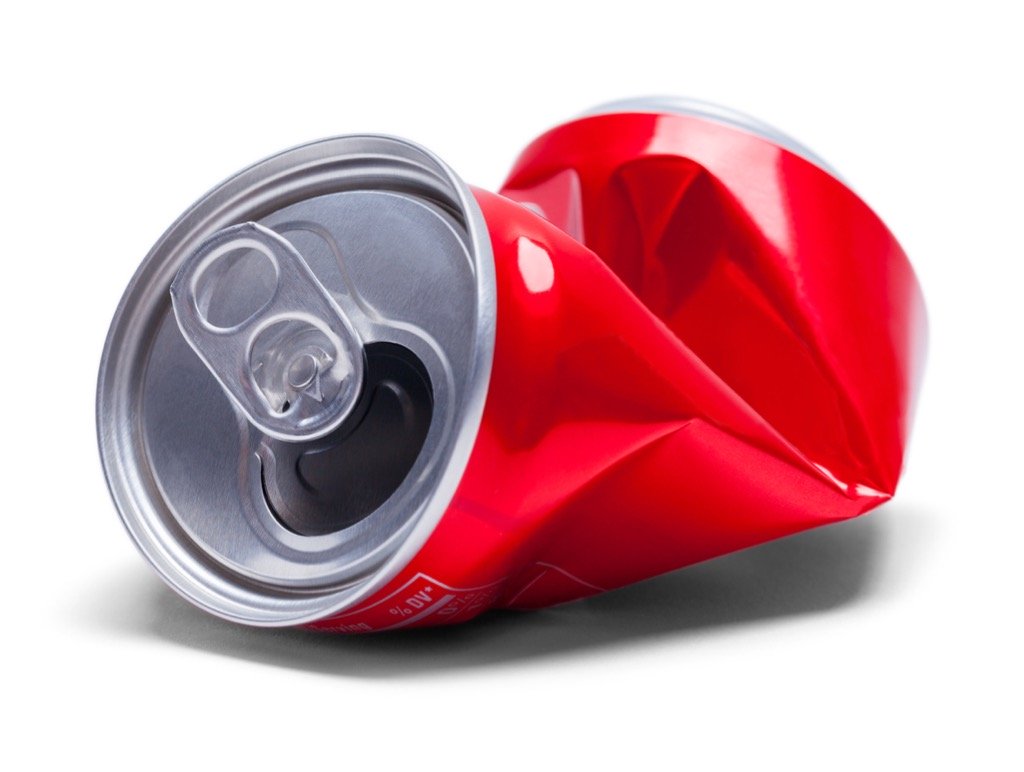 In the 1980s, the “Cola Wars” was at its peak. Coca-Cola held its dominance as the desirable soda, but Pepsi was making an upward climb in competition. At the height of the war, Coca-Cola made what became known as one of the biggest marketing mistakes to take place.

The Pepsi Challenge, introduced in 1975, invited consumers to conduct blind taste tests between Coke and Pepsi. The tests surprisingly showed that a significant amount of people preferred Pepsi over Coke because of Pepsi’s sweeter taste. In years to follow, Coca-Cola lost market share to Pepsi, causing the company to make a decision that caused an uproar of backlash.

Coca-Cola introduced “New Coke” in 1985 in hopes of giving their product the sweeter taste consumers enjoyed from Pepsi. Though this marketing campaign was meant to direct attention away from Pepsi and back to Coke, it ended up causing controversy. Coke fans were furious, which Pepsi took as an opportunity to increase their sales. The riddance of the original Coke was short-lasting, and its return was welcomed three months later under the name of “Coca-Cola Classic.” The company still hoped that “New Coke” would eventually overpower the original recipe, but it never did. It continued being sold, to no advantage, until its discontinuance in 2002.

So what were the mistakes Coca-Cola made?

For one, in efforts to maintain its dominance, Coca-Cola lost sight of what its product stood for. In its earliest years and throughout its entirety, Coke represented the traditions of the older generations and symbolized friendship and unity. Pepsi, on the other hand, appealed to the younger generation and kept in movement with the fast-paced change youth encouraged. When Coca-Cola came out with “New Coke,” it was a marketing strategy hoped to capture the hearts of the younger generations in the way Pepsi did. In doing this, Coca-Cola forgot their initial and most loyal consumers, which were those from the older generations.

For two, while Coca-Cola compared their new product to Pepsi, they never compared it to the original recipe. If consumers were presented with an opportunity to do a taste test between the original Coke and the “New Coke,” the preferences may have been very different. Having that input would have given Coca-Cola a clearer perspective of what their consumers actually wanted.

What can we learn from Coca-Cola’s marketing mistake?