Marketing and the Placebo Effect 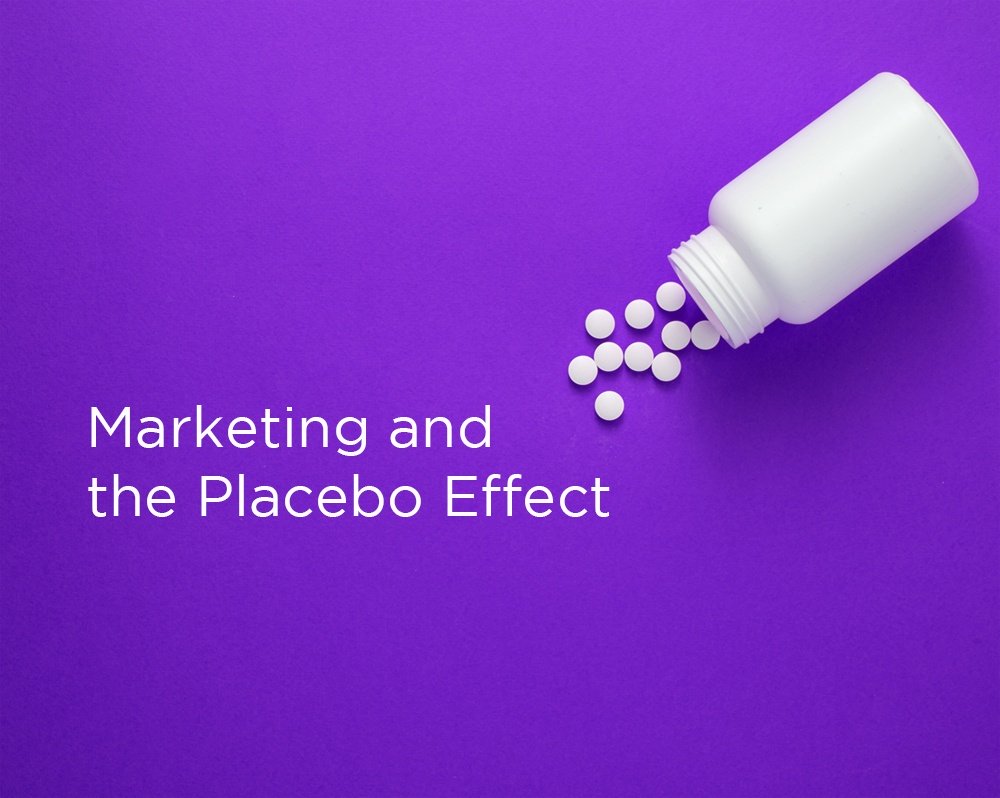 If you hang around enough marketers, you’ll likely hear someone discussing the merits of A/B testing. A/B testing, or split testing as it’s often called, refers to trying two different variations of a marketing approach and determining which version produces better results. With that knowledge, you’ll know to commit the bulk of your marketing dollars to the more successful method.

The key to proper testing is to limit the differences between versions A and B. Let’s say you’re planning an email marketing campaign, for example, and you want to predict which message will generate the most business. Rather than testing two completely different emails, you would first test the same body text with two different subject lines. After you know which subject line produces more sales, then you can experiment with slight variations on the text.

A/B testing requires a basic assumption about marketing: that it really works. For many business owners, that’s a difficult supposition. After all, how do you know if it’s your advertising that’s bringing customers through the door, or your reputation for great customer service?

So what if the A in A/B testing was the option of no marketing at all?

In medicine, researchers test new drugs using that very logic. One group of test subjects receives the newly developed drug, while a second group receives a placebo. Because patients in both groups share the same illness, scientists are trying to determine whether subjects receiving the new drug are more likely to get better than those taking placebos.

If you’re among the skeptics who are still unconvinced marketing actually works, why not test the placebo effect for yourself? Pick two groups from similar demographics and target one group with some type of advertising. Track your sales from both groups for a month or two and look for any difference. If more of your sales during the period come from the group to whom you advertised, then it’s safe to assume your marketing is working and move on to actual A/B testing.

Medicine and marketing both require a certain amount of faith. But only with proof that they are working will either make you feel any better.

© 2021 The Creative Block. All Rights Reserved.