Why We Try Harder 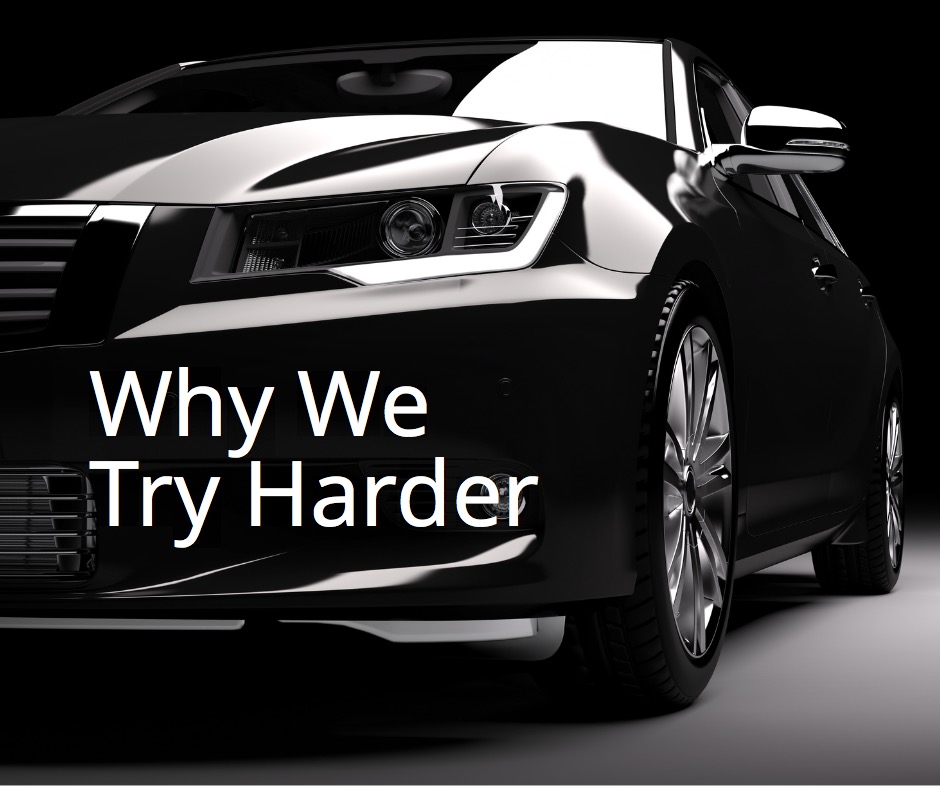 In the early 1960s, Avis was the No. 2 car rental company in the industry. Its rival, Hertz, was the clearcut market leader. In fact, Hertz enjoyed twice the marketshare that Avis had (61 percent vs. 29 percent). Anxious to gain ground on Hertz, Avis hired the DDB agency to create a new advertising campaign.

At a time when American consumerism was on the rise, marketers were exposing the public to more and more ads. More ads meant greater competition for a consumer’s attention. Bill Bernbach, the B in DDB, realized that his clients’ ads would need to stand out among the crowded marketplace.

While other agencies insisted on following tried-and-true advertising techniques, Bernbach was busy breaking the rules. Rather than promoting a product or service’s benefits, Bernbach focused his team on developing the client’s overall brand image. What’s more, by emphasizing creativity and humor, DDB could turn a product’s perceived drawbacks into a marketing advantage.

For Avis, DDB decided to tout the company’s second-place marketshare as its strongest attribute. “We try harder” became the tagline in Avis ads, suggesting that the company’s customer service was better than its top-seated competitor.

By admitting it was a distant No. 2, Avis told consumers it had no choice but to try harder. Avis could not afford to have long lines, dirty cars, or an unfriendly staff, said the ads—cleverly insinuating that those things were commonplace at other car rental companies. Within three years, Avis had grown its marketshare to 36 percent, while Hertz saw a decline to 49 percent.

Bill Bernbach knew that ads would only stand out if they were different. He was not concerned about what others would think about his approach; but whether or not his ads would accomplish the client’s goals.

As a creative agency, The Creative Block endeavors to surprise and delight you. But, more importantly, we know that our work must contribute to accomplishing your overall business objectives. Toward that end, we’re not afraid to break with tradition ourselves.