The Most Influential Word in Advertising 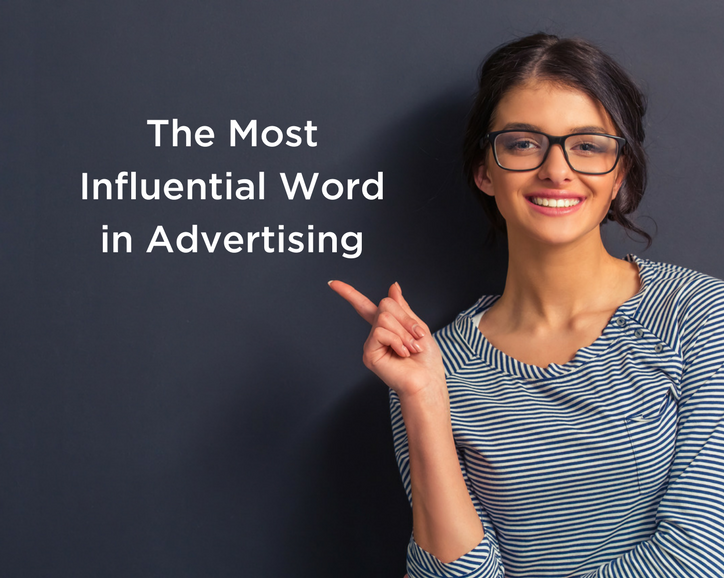 In the late 1970s, Harvard researcher Ellen Langer and two City University of New York colleagues studied how messaging affects a person’s willingness to let someone cut ahead in a line. An actor approached subjects waiting their turns to use a copy machine and posed one the following requests:

What accounts for the difference in responses? Langer and her colleagues concluded that using the word “because” influenced subjects’ decision-making behavior. As it turns out, politely asking for something is not as effective as offering a reason for the request—even when the reason is unconvincing.

Langer chalked the behavior up to “mindlessness,” a kind of automatic response that keeps us from over thinking too many decisions. Simply hearing “because” lets us unconsciously rationalize our actions.

Go ahead and cut in front of your competitors, because you can.