Are Your Digital Ads Offending Consumers? 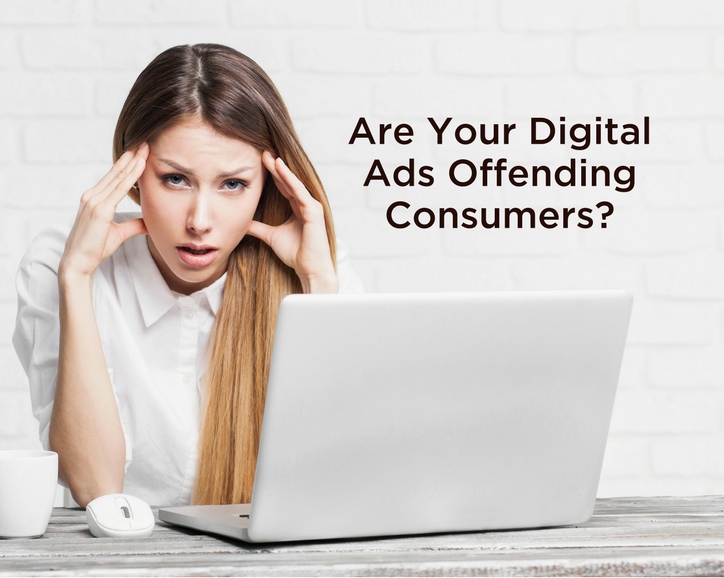 Could digital advertising negatively impact your brand? A recently released report from the CMO Council and Dow Jones indicates that 72 percent of chief marketing officers are concerned that it might.

The concern stems from programmatic advertising placements. Simply put, agencies that employ programmatic placement rely on software to target and purchase online ad space for their clients. In the United States, 80 percent of digital ads are placed programmatically.

But oftentimes, programmatically placed ads appear on websites or alongside content that some consumers consider offensive. And that can cause buyers to change their perceptions about a brand.

According to the CMO Council/Dow Jones report, 63 percent of consumers respond positively to ads that appear on established and trusted websites. But the same ads can provoke negative brand perceptions when appearing on other sites.

“Consumers say their perception of a brand changes when their ads appear on sites they don’t trust or next to questionable content,” says Liz Miller, vice president of marketing for the CMO Council.

The report reveals that two out of 3 consumers will abandon a brand if they see its ads appearing alongside content that offends them.

For their part, 50 percent of chief marketing officers say they are creating ad placement guidelines, and most expect their media-buying agencies to protect their brands from negative placements.